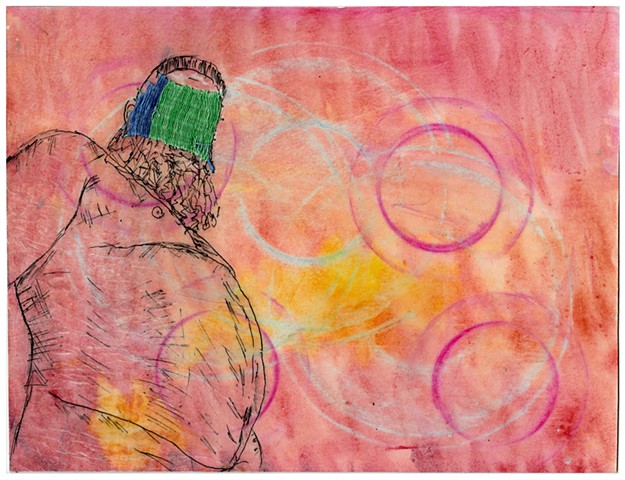 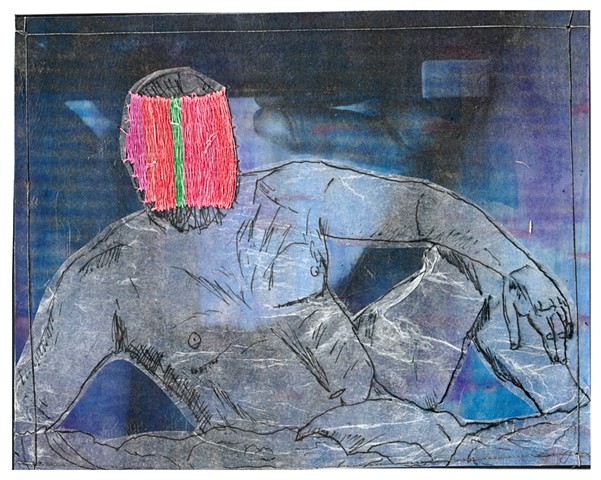 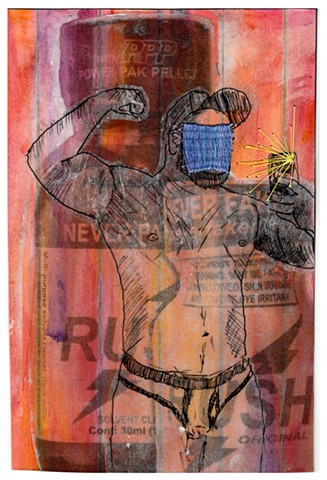 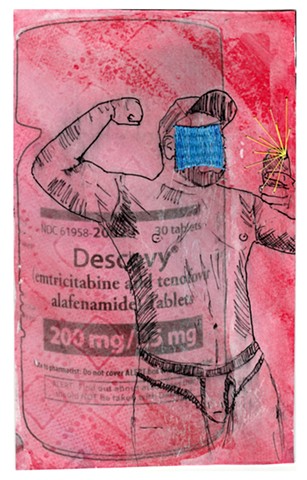 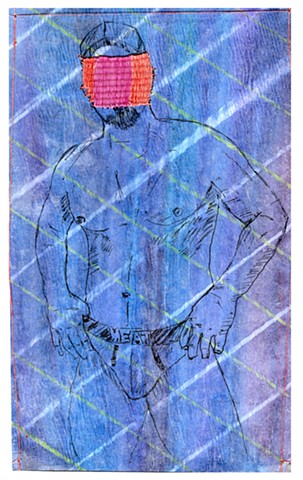 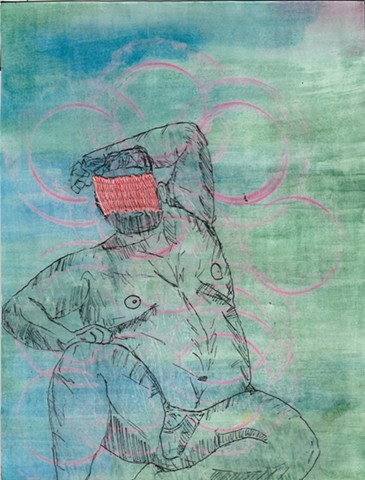 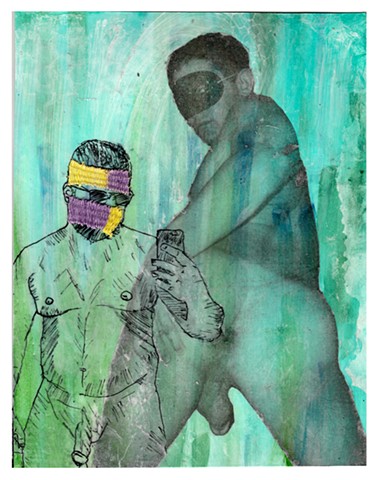 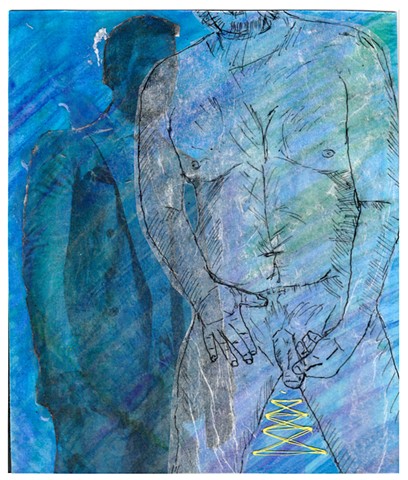 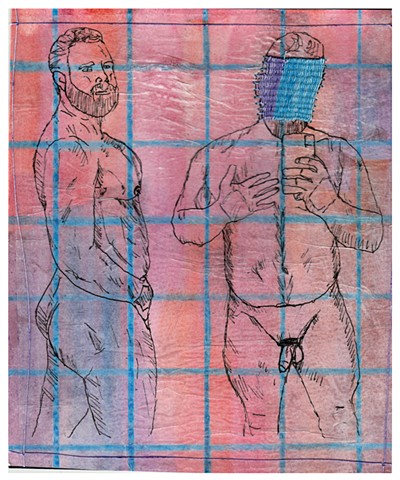 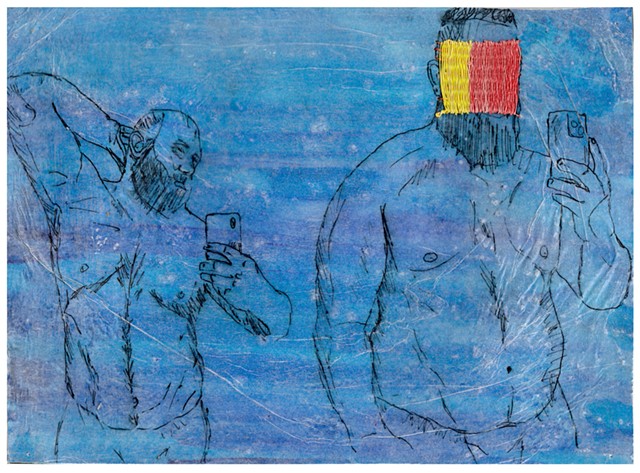 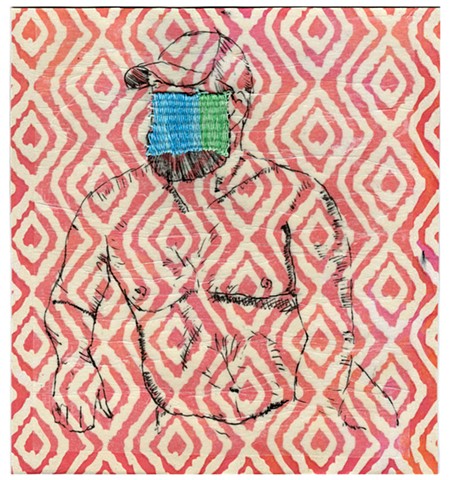 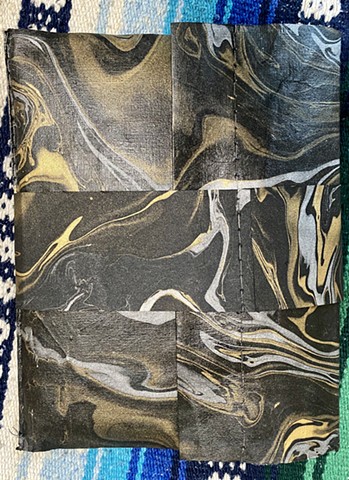 History: The lived reality for Gender and Sexual monitories — those that operated outside the hegemonic heterosexual matrix, the queer — were dismissed, dismantled, medicalized, and controlled though laws or some societal covenant. As Foucault describes “The nineteenth-century homosexual became a personage, a past, a case history, and a childhood, in addition to being a type of life, a life form, and a morphology, with an indiscreet anatomy and possibly a mysterious physiology… It was everywhere present in him: at the root of all his actions… written immodestly on his face and body because it was a secret that always gave itself away… Homosexuality appeared as one of the forms of sexuality when it was transposed from the practice of sodomy onto a kind of interior androgyny, a hermaphrodism of the soul. The sodomite had been a temporary aberration; the homosexual was now a species. ” The queer, recognized as a unique characteristic with the larger human condition, could now have agency, left to our own devices we could create community.

These communities required a linguistic and iconographic code to be developed. Nayland Blake asserts in curating In a Different Light, “from the margins, queers have picked those things that could work for them and recode them, rewritten their meaning, opening up the possibility of viral reinsertion into the body of general discourse. Denied images of themselves, they have changed the captions on others; family photos. Left without cultural vehicles, they have hijacked somebody else’s. they have been forced to trespass and to poach. To be queer is to cobble together an identity, to fashion provisional tactics at will, to pollute and deflate all discourses. ” From this recoding and trespassing, queer groups and individuals have created and continue to create a lexicon of mutually intelligible codes. The midcentury of the 20th century developed Hanky code was to covertly publicly display sexual preferences through the symbolic use of color and position. Words like twink, bear, otter, wolf, jock, queen, fag, bug cashing, lipstick, kiki, down low, and bitch all developed a meaning unique to the communities and individuals that use them. The Gay bar becomes a place of refuge and freedom of expression.

As the 21st century begins to enter 2020, the impact of the digital continues to reshape the queer lexicon. Adam4Adam, Grindr, Scruff, Hornet, Her, Scissr, have had a massive impact on how queer individuals create codes. These digital gay bars have supplanted the physical gay bar. Further previously stable categories of gender and sexual identity like lesbian, gay, bisexual is being challenged and recoded opening possibility to new structures of identity and agency. As comedian Woody Shticks puts it when asked about his sexual orientation “Capital Q: Queer… Gay is an apt descriptor, but incomplete, you know? I’m gay because I love to suck cock but I’m Queer because I do it in a park and contextualize it inside like a century of history. ” With the breakdown of stable categories identities are continuing to become more intelligible, more intersectional, and queer.

Statement: Trespassing on the history of recoding a visual lexicography based upon publicly shared images from social media websites a code and visual vernacular about the body, public sex , and gender performativity is developed from the codes associated with the brotherhood of bears . This folio bound series of mixed media images explores ideas about masculinity, agency, anonymity, and public sexuality. Using the folio gives the viewer agency over how the book is discovered, traveled, and the opportunity to create narrative. A decipher for the codes is intentionally absent: as a mutual cultural understanding of queered language, symbols, and ideas expand so does the understanding and depth of complexity for the viewer.