When I was young the absence of the past was a terror -Derek Jarman At your Own Risk: A Saints testament, 1992

Statement: Dear Viewer, Historically individuals that operated outside the hegemonic heterosexual matrix were dismissed, dismantled, medicalized, and legislatively controlled. The lives of gender and sexual minorities though a system of social controls were —until recent history— forgotten, violently removed, or required linguistically and iconographic codes. Often lesbian, gay, bisexual, trans, and queer individuals must seek a history, creating and recoding meanings from the structures presented to us. From the shadows queer communities have sought a history, a means of cultural transmission, by transporting and reinventing the cultural touchstones of family, genealogy, and home in a way that could work for them. The Queer Space Archive serves is a short-lived exhibition of a hypothetical queer space and an exhibition of objects that carry markers of queer politics. The Exhibition acts as a cenotaph to the life of an individual that transgresses time. It is an institutional display to a life that had been potentially lived, or not. This individual potentially was a Friend of Dorothy, a subjugated Victorian man found in the secret bathhouses under the bridge, a victim of the governments inaction the HIV catastrophe, a member of the military who didn’t tell but was disclosed by a jaded lover, a young man tied and beaten to a fence post, a news caster, a person whose life was lived without contest, a possible future life. These objects in the exhibition have stories, they have identity, they have histories and futures. They act in a way that marks the cultural touchstones often found in a house. The objects exist in the presence of absence of a physical body beyond the viewer. Ultimately it is for the observer of these objects to embrace this exhibition, reflect, and create a narrative with the request that they vigorously flout common sense, embrace the counter-public, the political, and consider the writing of Jean Couteu: “I will not agree to be tolerated. This damages my love of love and of liberty” This exhibition –however short lived it will be– was unapologetically curated by myself. The Queer Male Space Archive is dictated the 49 people who lost their lives in Orlando On June 12 2016 at Pulse, to Tiffany Gooden, to Jamey Rodemeyer, to Matthew Shepard, to the 39 people who lost their life on June 24 1973 at UpStairs Lounge, and to all of those whose future histories, names, and lives were removed too soon. Sincerely, Charles Pratt | 2017 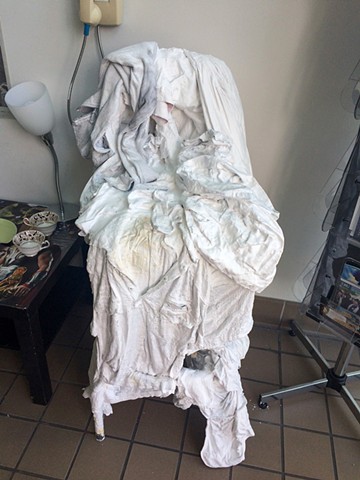 The Action of Casting off Clothing 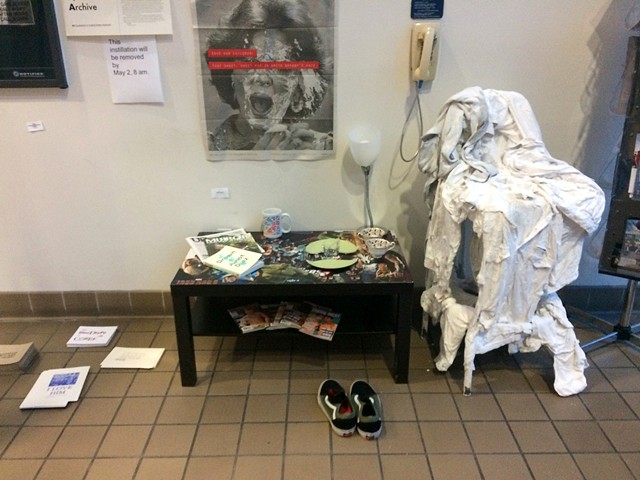 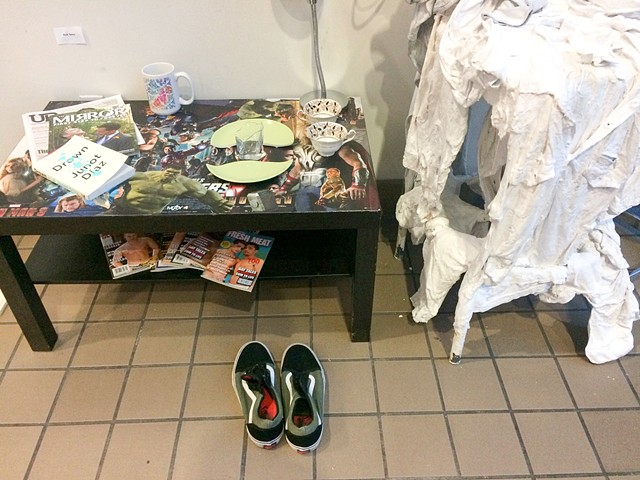 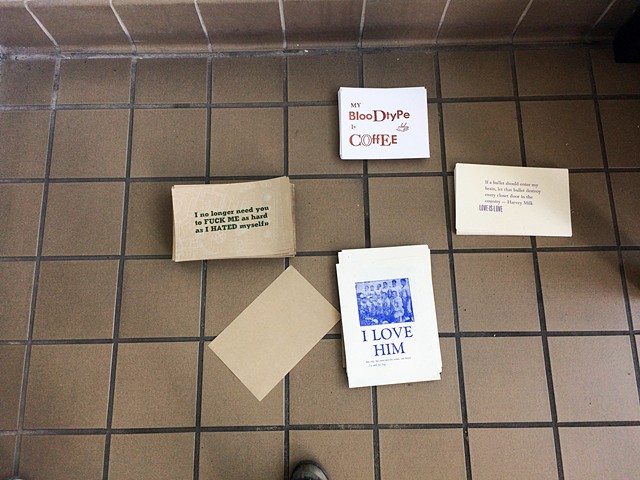 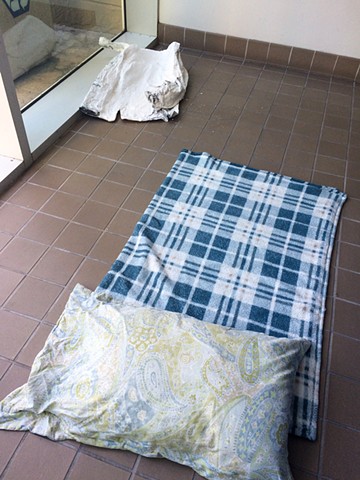 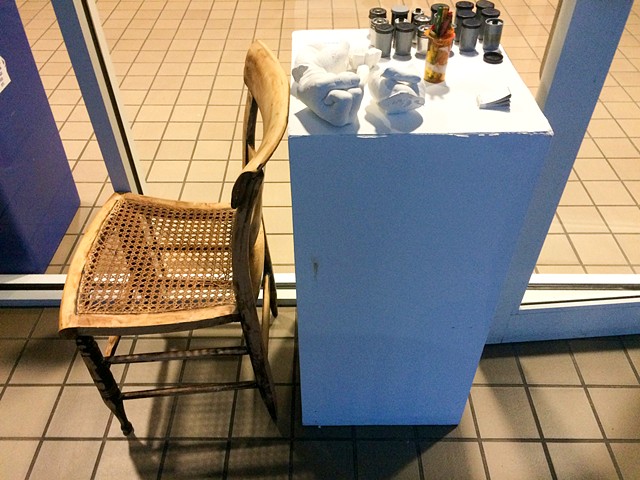 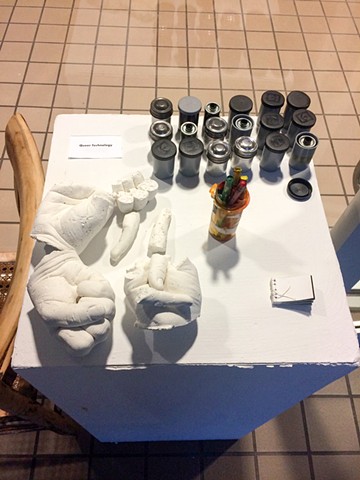 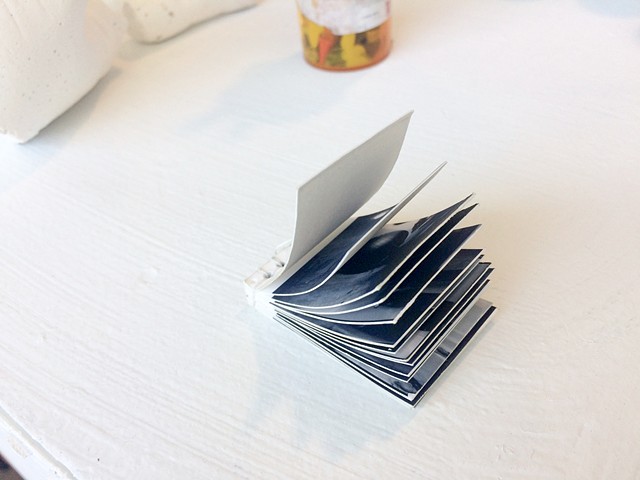 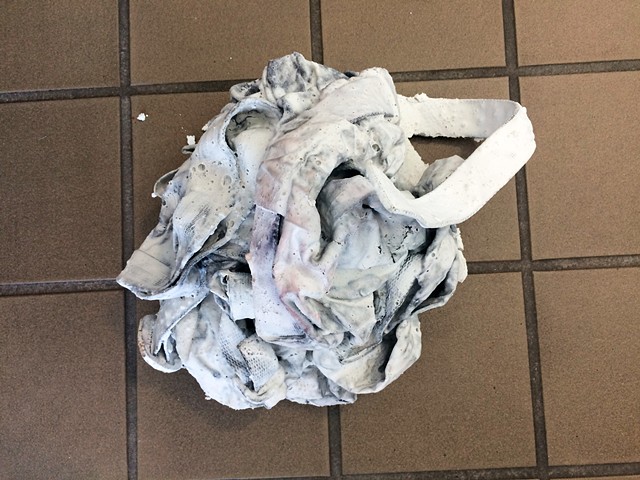